The World of Vertex

Ages ago, the dark wizard Vertex created an unholy empire that spanned worlds. Civilization after civilization fell to his power before he was brought down by a band of heroes. But in his final moments, Vertex shifted dimensions and escaped. Desperate to prolong his life, Vertex used an ancient relic to undergo an undead transformation. Using his newly found focus and longevity, Vertex has remade his unholy empire. And this time, his shadow is descending upon your world. Now, you and your companions are in a technological and magical arms race against his dominion. The players must rally the local populace, build a stronghold, and find a way to strike back.

The first time any player reaches a new arms race milestone, a random and hidden countdown timer starts. At the end of the milestone, Vertex will make an advancement of his own and his forces will become stronger. Additionally, Vertex gains experience with every player death and villager kill. Every time Vertex gains enough experience, he will trigger a dark event to threaten everything the players hold dear. The players are not alone, however. The natives of this world will aid their cause.

The Mana Fields are teeming with this world's latent nature magic and, as such, are probably one of the main reasons Vertex has targeted this world. Hero Villagers frequently make their home in these regions. If the players can find a Hero Elder, he may occasionally drop summon insignia that can be used to spawn new Hero Villagers inside the player stronghold.

The Necrotic Lands are areas that have already been corrupted by the TechnoLich Vertex. Visually, the regions look similar to swamps but the flora and waters are much darker. The native fauna, ironically called Vicious, have been corrupted here, Additionally, Vertex's Necrolyte Warriors and Mages regularly spawn in these regions.

The Xenotropic Expanse is something unworldly. Frequent meteorite impacts have changed the landscape and the sand has gained unusual properties, Though it would not be of the TechnoLich's doing, it is possible the players may begin to encounter very alien disruptions to their survival efforts. 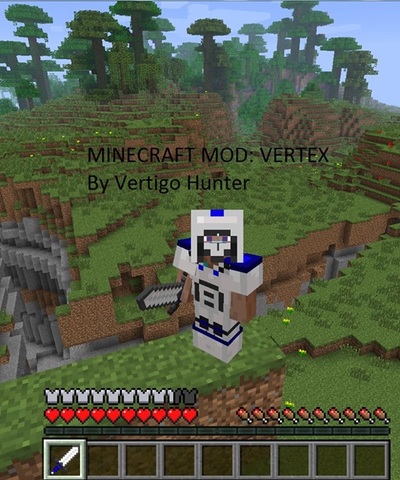 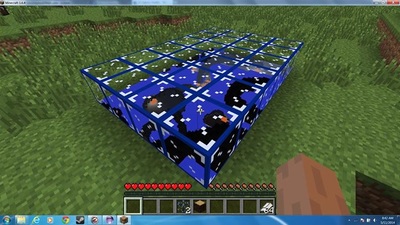 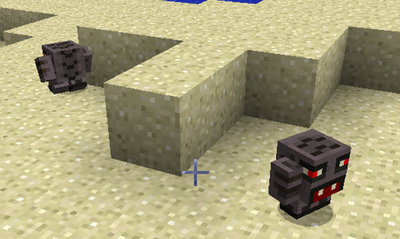 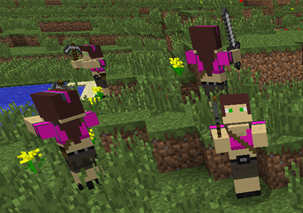 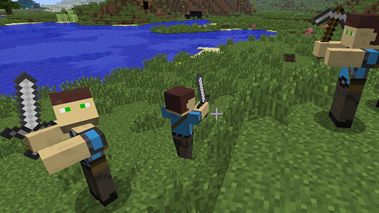 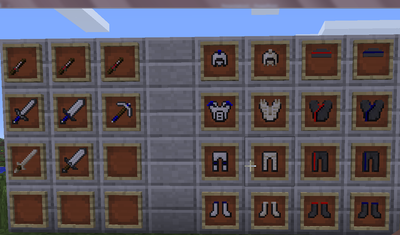 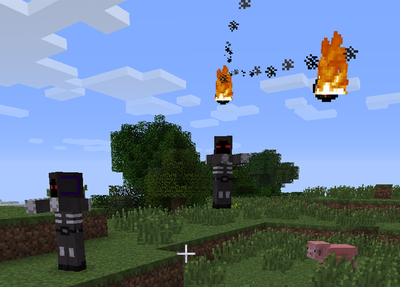 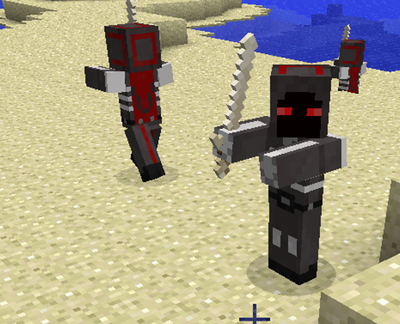 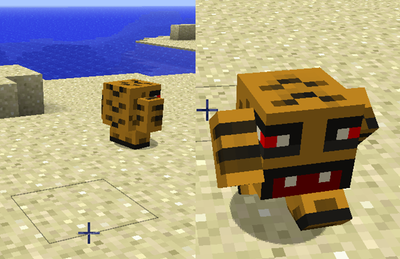